Attire Store – Dress It For Success

Shopping Advice For Men Buying Clothes For Her 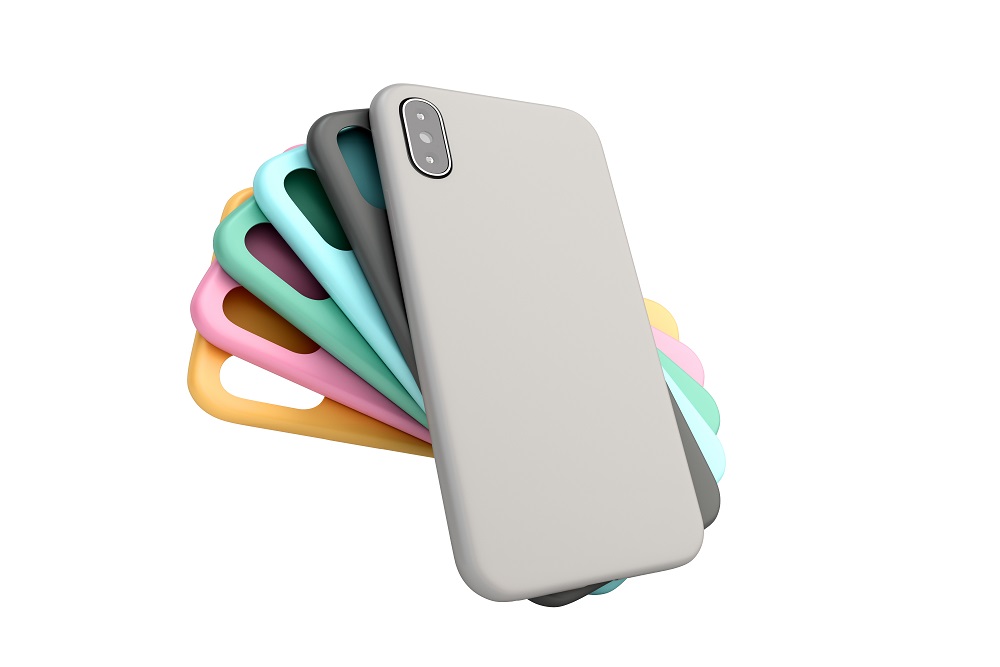 Smartphone accessories are big business in the 21st century. Now that billions of consumers own at least one phone, there is a market for all sorts of things to go along with them. Cases are a good example. But do you really need a phone case? Some people do. Others don’t need them but still want them.

Umai is a boutique clothing and apparel brand featuring original anime artwork created by one of the company’s founders. Among their extensive inventory are phone cases for both Samsung and iPhone products. These are fantastic cases that make any phone look good. If you don’t have a case for your phone though, you are not alone. There are all sorts of valid reasons for not using one.

The number one reason for investing in a phone case is to protect your phone from accidental damage. It only takes one drop to break a camera lens or crack the factory case. And if there’s water around, there is always the danger that your phone will go swimming.

On the other hand, there are some people who are naturally careful about everything. They can literally go years without dropping their phones. They do not see any reason to invest in phone cases because they have never damaged a phone by dropping it.

2. Not Liking the Extra Bulk

One thing we can say about almost all phone cases is that they add extra bulk. They have too. If they did not, they wouldn’t offer much protection against impact damage. The thing is that some people don’t want the extra bulk. They like having a slim device that is easy to slip into a pocket without feeling exceptionally huge. They also like the feel of the phone in their hands without a bulky case.

Incidentally, phone manufacturers go to great links to design their products ergonomically. They want their phones to feel and look good right out of the box. Some would argue that putting your phone into a case ruins the aesthetic appeal of the modern phone. The case interferes with the designer’s intended visual and tactile experience.

Another reason for not using a phone case is fear of the device overheating. Any such concerns are probably not warranted, at least with modern devices, but some phone users worry about overheating, nonetheless. They would rather keep their phone naked and cool. You may know people who feel the same way about themselves, but that is a different topic for a different post.

Unfortunately, any phone with a tendency to overheat will not do well encased in an extra layer of plastic or rubber. It will need every opportunity to let heat escape the way its designer intended. Putting it in a case will only interfere with heat dissipation.

4. Thinking That It’s Not Worth It

Finally, we cannot discount those phone users who avoid cases because they don’t think investing in one is worth it. They do not see enough upsides to warrant spending the money. That may change for a consumer who breaks their phone after dropping it, but another person’s mind might never be changed. That’s the way things go.

Assuming you have a smartphone, do you protect it with a case? Untold numbers of consumers do. But for every person who sees the upsides, there is probably another who does not. That is the great thing about living in the modern world. We are of free to make out own choices. If you see no reason to buy a phone case, no worries.

How To Use A Golf Simulator

Tips to Retain the Color and Look of Men’s Clothes

Find the right clothing for warmth and comfort

Why Is Contemporary Apparel In Vogue? 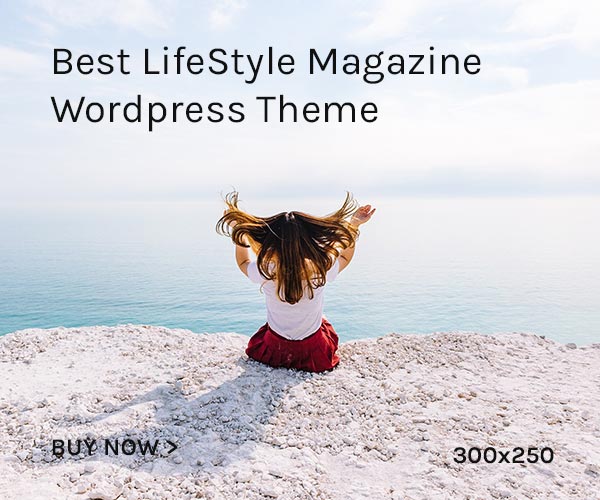 Why Should We Buy Shoes From Reputed Brands Only?

How Can I Get Rid of Smells in My Shoes?

The Complete Guide on the Best Kitchen Knives

Attire Store – Dress It For Success

Shopping Advice For Men Buying Clothes For Her